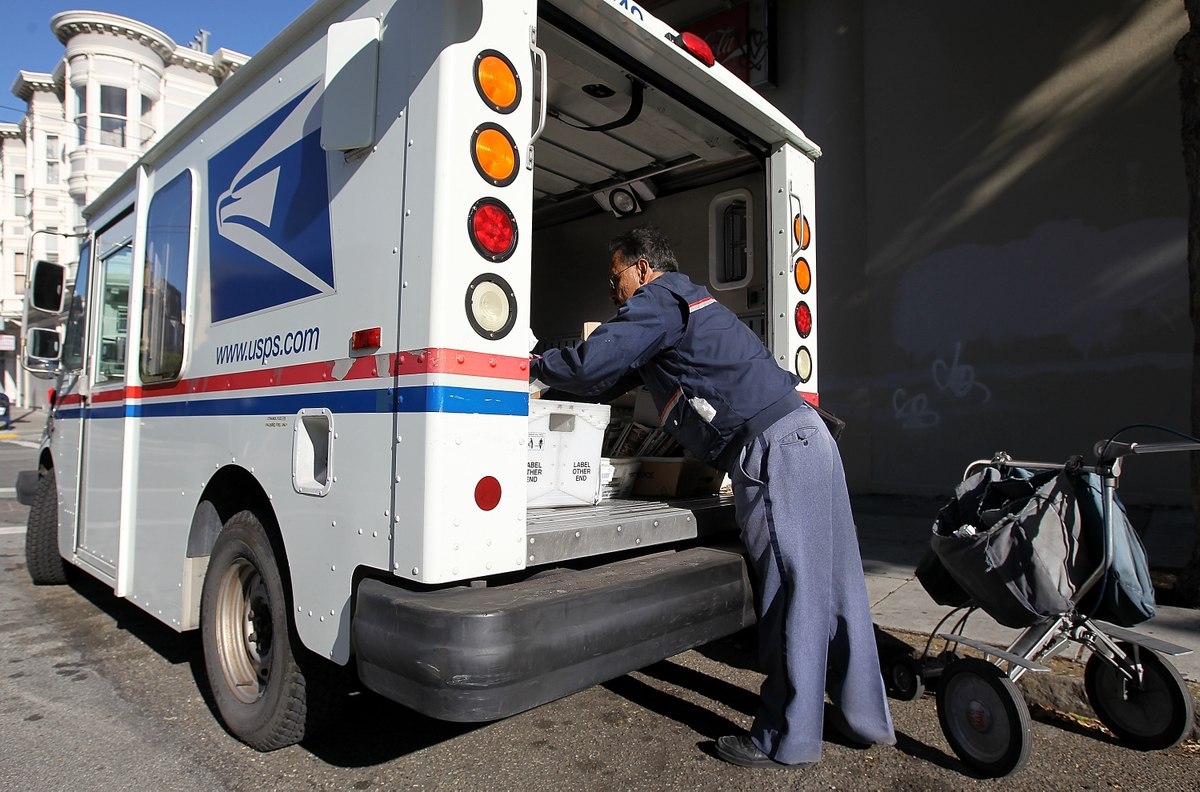 (WASHINGTON, D.C.) - The Treasury Department has released a long-expected proposal for overhauling the U.S. Postal Service this week that stopped short of full privatization, an idea the White House floated over the Summer.

Republican President Donald Trump ordered the report in April after repeatedly attacking the Postal Service’s deal with Amazon, which he said on Twitter was “making Amazon richer and the Post Office dumber and poorer.”

The 70 pages of recommendations do not directly address contracts with individual shippers, which are confidential - but if implemented, they may result in rate hikes for Amazon and other large e-commerce companies, which pay the Postal Service to deliver packages to remote places that may otherwise be too expensive to serve.

The Treasury-led task force, which included various agency heads, consulted with associations that represent the Postal Service’s major users.  They found little appetite for fully privatizing the agency, which could have undermined its current mission to serve rural America.

The Unions that represent Postal Workers have waged a months-long campaign opposing privatization, and business groups didn’t support the idea either.

Meanwhile, the Federal Times reports the task force, which is led by the U.S. Department of the Treasury Secretary and Directors of the Office of Personnel Management and Office of Management and Budget, has suggested the U.S. Postal Service restructure pay and retiree benefits to make the agency more cost-effective.

The task force, mandated by an April 2018 Executive Order, issued a report on increasing USPS financial sustainability this week, which advocated for both pricing and management changes to U.S. mail operations.

“The USPS is on an unsustainable financial path which poses significant financial risk to American taxpayers,” said Treasury Secretary Steven T. Mnuchin in a news release. “President Trump tasked us with conducting a thorough evaluation of the USPS, and today’s report contains achievable recommendations that fulfill the President’s goal of placing the USPS on a path to sustainability, while protecting taxpayers from undue financial burdens and providing them with necessary mail services.”

Slumps in first-class mail - coupled with an increase in package shipments driven by e-commerce, have upset the USPS funding model, according to the task force.

In its government reorganization plan, the Trump Administration proposed preparing the Postal Service for privatization, a move which was heavily opposed by both Democrats and Republicans.

To Continue Reading This Labor News Report, Go To: www.federaltimes.com/management/pay-benefits/2018/12/04/postal-task-force-recommends-changing-employee-pay-retirement/