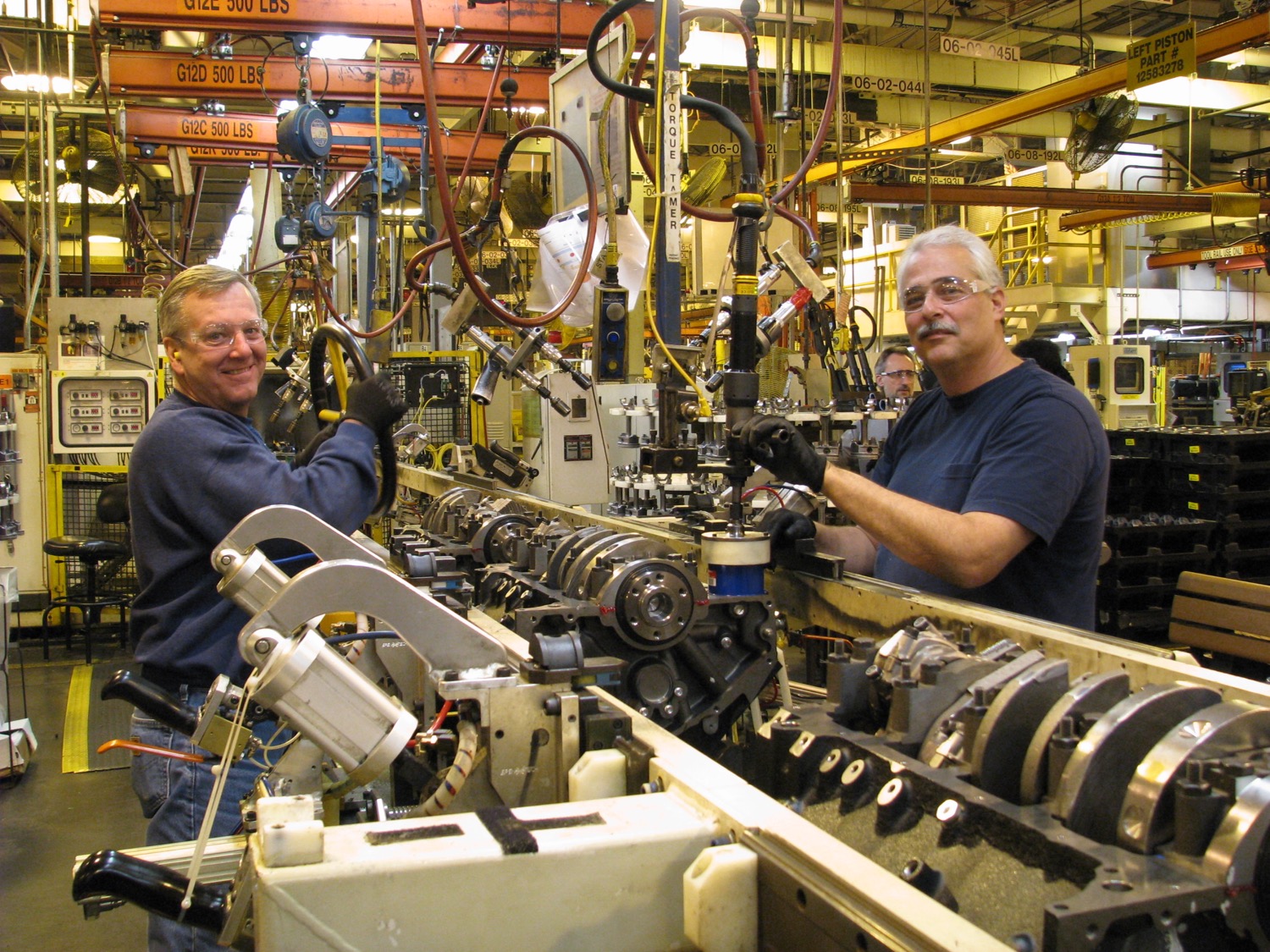 (WESTERN NEW YORK) – Western New York and Rochester got some great pre-Memorial Day Weekend news this week when the General Motors Company (GM) announced it plans to invest $334 million into three of its plants located in Tonawanda, Lockport and Rochester.

It was also announced that GM’s Tonawanda Engine Plant - located just outside Buffalo - was chosen to produce next-generation engines for the Chevrolet Silverado, the company's flagship product.  GM unveiled updates to its 2019 Silverado 1500, which will be sold in the Fall.  The truck features updated versions of the 5.3-liter and 6.2-liter gasoline V8 engines.  The previous generations of that engine have been produced in the Tonawanda factory for years. 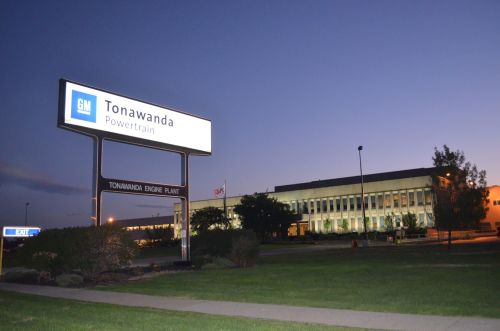 Overall, the investments made by GM will pay for new equipment and machinery needed to produce next-generation engines and other automotive components.

New York State, meanwhile, agreed to provide up to $7 million in grants and tax breaks to support the upgrades.  State officials say the company's investment will create 67 new jobs at Tonawanda and protect nearly 2,000 jobs overall at the plants in Tonawanda, in nearby Lockport – which is located in Niagara County, and in Rochester.

“This investment is ‘far reaching,’” said Jimmy Lakeman, a UAW Region 9 Representative regarding the State’s commitment.