Przykuta, A Suburban Buffalo Seventh-Grade Science Teacher For Nearly Two Decades, Died In A Boating Accident Over The Weekend 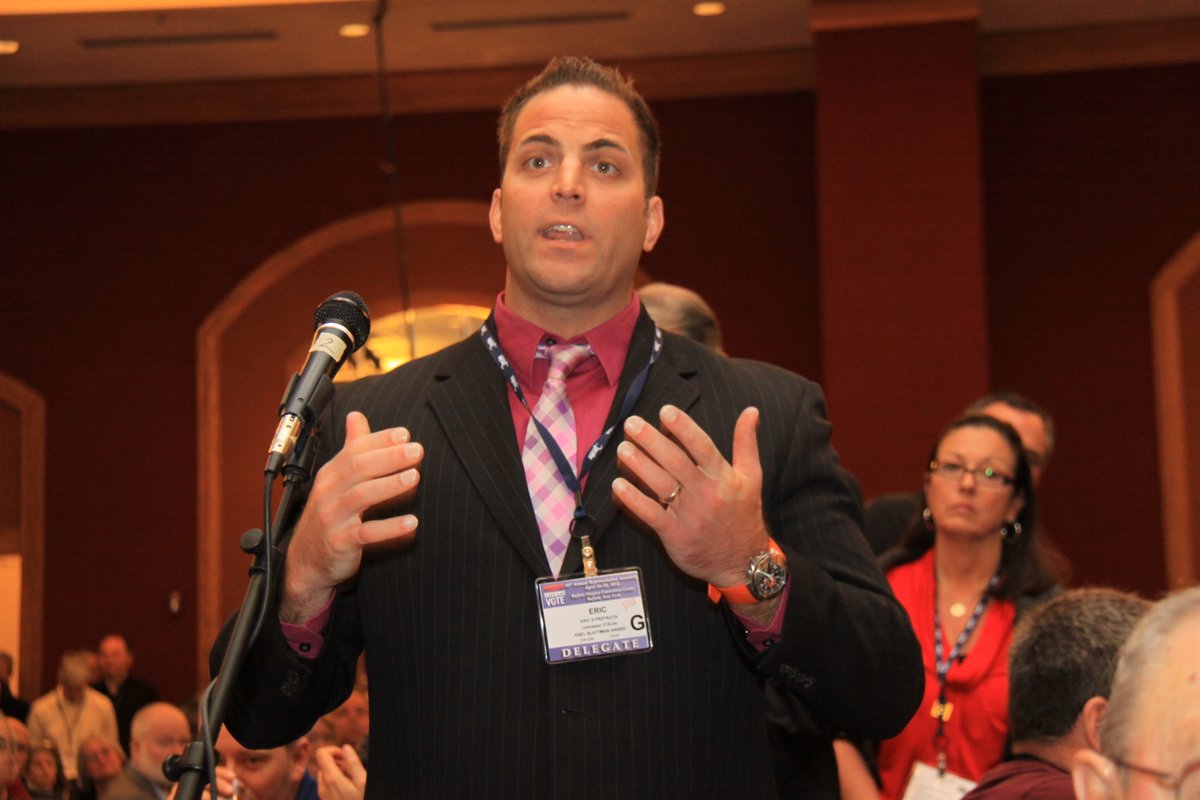 (LANCASTER, NEW YORK) - Lancaster Teachers Central Association (LTCA) Union President Eric Przykuta (pictured above) is being remembered by the New York State United Teachers (NYSUT) and the American Federation of Teachers (AFT) as serving with passion and dedication - every day.

Przykuta, 43, a Seventh-Grade Science Teacher for nearly two decades, died in a boating accident over the weekend

NYSUT tweeted out: Today we join with the Lancaster community in mourning the loss of @LCTA_NY President Eric Przykuta.  Our thoughts are with the many students and Union Colleagues he served with passion and dedication every day.

AFT President Randi Weingarten also offered her condolences via tweet: So tragic... our condolences to Eric’s family and to Eric’s members and friends.  Eric was a Union Brother of ours and a great leader.

Przykuta taught in the Lancaster District for nearly 20 years and also served as LCTA President for the past 10 years.  He also coached the school’s modified lacrosse team.

“Eric always put others before himself," LCTA Vice President Donald Kirsch said. "He was the first to show up for anyone in need.  His passion for the teachers and students of Lancaster was unmatched.  He was a true friend and we will miss him.”

West Seneca Teachers Association (WSTA) President Joe Cantafio also tweeted a tribute: Thoughts and prayers for Eric’s family, friends, and @LCTA_NY. Eric was a long-Time Union Leader and fighter for students and members.  I remember protesting testing and Commish King outside WNED in 2013 in a blizzard with him.  Sad day.  @nysut

For More, Read The Buffalo News’ Story, Headlined: Lancaster Teacher Created Lasting Memories For A Generation Of Students at http://buffalonews.com/2018/05/13/body-of-man-pulled-from-small-boat-harbor-after-boating-accident/