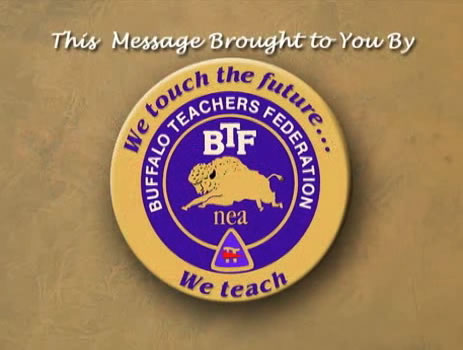 (BUFFALO, NEW YORK) - Although the Buffalo School District is apparently trying to convince the Buffalo Community that it is willing to continue negotiations at City Honors, the Buffalo Teachers Federation says that is not true.

In a letter sent to the District, the BTF said it “considers insulting and demeaning,” despite the fact the Teachers Union’s most recent counter proposal to the District called for the parties to:

In the BTF letter, BTF President Phil Rumore said the District has “broken off” negotiations, “but is making an obvious attempt to obfuscate the fact the District, despite our offer to seek an impartial mediator has rejected our proposal and broken off negotiations.”

For More On This Labor News Story, As Well As Copies Of The District’s and BTF’s Letter, Go To: http://www.btfny.org/press/district_breaks_off_city_honors.pdf

And For More, Read: City Honors Parents Rally To Save Teaching Positions, at: http://buffalonews.com/2018/02/08/city-honors-parents-rally-to-save-teaching-positions/